During the Contest Period, participants must FOLLOW Annabelle Cosmetics on Instagram (@AnnabelleCosmetics), LIKE the contest post, and TAG a friend in the comment section below. You will also have to accept these Rules as well as Sponsor’s privacy policy. All mandatory fields must be completed. Once all these steps are completed, the entry will be considered as registered. As such, you will receive one (1) entry into the Contest. By submitting this entry, you are indicating that you have read and accepted these Rules.

If you do not have an Instagram account, you can get one free at www.instagram.com. This Contest is in no way organized, sponsored, endorsed or administered by Instagram.

Total of one (1) Entry per person during the Contest Period.

The entrant must submit each Entry personally. The entrant may only use one (1) Instagram account as it relates to this Contest. Mechanically reproduced or forged Entries are void. All Entries must be received during the Contest Period. Sponsor is not responsible for late, undelivered, invalid, unintelligible, incomplete, misdirected, illegible, or damaged Entries, which will be disqualified. Entries become the exclusive property of Sponsor and will not be returned or acknowledged.

Any attempt by any entrant to obtain more than the stated number of Entries by using multiple/different email addresses, social media accounts, identities, registrations and logins, or any other methods will void that entrant’s Entries and that entrant may be disqualified within Sponsor’s sole discretion. Use of any automated system (including but not limited to, Entries submitted using any robot, script, macro, or other automated service) to participate is prohibited and will result in disqualification. In the event of a dispute as to the identity of any person who submitted an Entry, the authorized account holder of the email address or the social media account used to enter will be deemed to be the entrant. The “authorized account holder” is the natural person assigned an email address or social media account by an Internet access provider, online service provider or other organization responsible for assigning email addresses or social media accounts for the domain associated with the submitted address. Potential winners may be required to show proof of being the authorized account holder.

The Prize must be accepted as awarded. It may not be sold or assigned to a third party or exchanged in whole or in part for money. In the event that the winner is unable to claim the Prize as awarded, no compensation or substitution will be granted by the Sponsor, its affiliates and suppliers or any other party associated with the Prize.

Regardless of the situation, the Sponsor, its subsidiaries, suppliers of products, materials or services related to this Contest, and their respective employees, agents and representatives will not be required to award more prizes than that is provided for in these Rules or to award a prize other than in accordance with these Rules.

To be declared a winner, the selected entrant must: (i) respond to selection notification within the time period described herein; (ii) correctly answer, without assistance of any kind, whether mechanical or otherwise, a time-limited mathematical skill-testing question administered at a mutually agreeable time by telephone; (iii) complete, sign and return a release form (“Release”) to the Sponsor; (iv) if requested by the Sponsor, provide any information or document; and (v) otherwise comply with these Rules.

In the Release form, amongst other things, the potential winner will be required to: (i) confirm eligibility for the Contest and compliance with the Rules; (ii) agree to accept the Prize as offered; and (iii) release the Sponsor, its parent company, subsidiaries, affiliates, and their employees, directors, officers, suppliers and agents from any and all liability for any loss, harm, damages, cost or expense arising out of participation in this Contest, participation in any Contest-related activity, or the acceptance, use, or misuse of the Prize (including without limitation, costs, injuries, losses related to personal injuries, death, damage to, loss or destruction of property, rights of publicity or privacy, defamation, or portrayal in a false light, or from any and all claims of third parties arising therefrom).

In the event the potential winner does not comply with all the provisions of these Rules, the Prize may be cancelled and may be attributed to another entrant who will be subject to disqualification in the same manner.

The Prize will be delivered to the winner by email and/or mail.

Without limiting the generality of the foregoing, the Releases shall not be liable for any: (1) incorrect or inaccurate information, whether caused by entrants; or an error related to the programming of the Contest; (2) technical failures of any kind, such as in particular, hardware or software errors; faulty computer; any malfunctions, inaccessibility of the Contest Website in whole or in part for any reason; service interruptions or disconnections of wireless or Internet networks, telephone lines; garbled, jumbled or faulty data transmissions; failure of any online transmissions to be sent or received; (3) unauthorized human intervention at any stage of the Contest entry process or participation; (4) technical or human errors which may occur in the administration of the Contest or in the processing of Entries; or (5) any harm or prejudice suffered by persons, or any material damages resulting from participation in the Contest or acceptance, use, implementation or misuse of any Prize. If for any reason, it is confirmed that an entrant’s Entry was deleted, lost, or otherwise destroyed or corrupted by error, the only remedy, which the entrant is entitled to, is requesting to obtain another Entry to the Contest, if possible.

All decisions rendered by the Sponsor are final and without appeal. The Contest is subject to all applicable federal, provincial and municipal laws. The invalidity or unenforceability of any provision of these Rules shall not affect the validity or enforceability of any other provision contained herein. If any provision of these Rules is determined to be invalid or otherwise unenforceable, then the Rules shall be construed in accordance with their terms as if the invalid or unenforceable provision was not contained therein. The paragraph headings are used for reference purposes only and shall not affect the interpretation of the Rules. 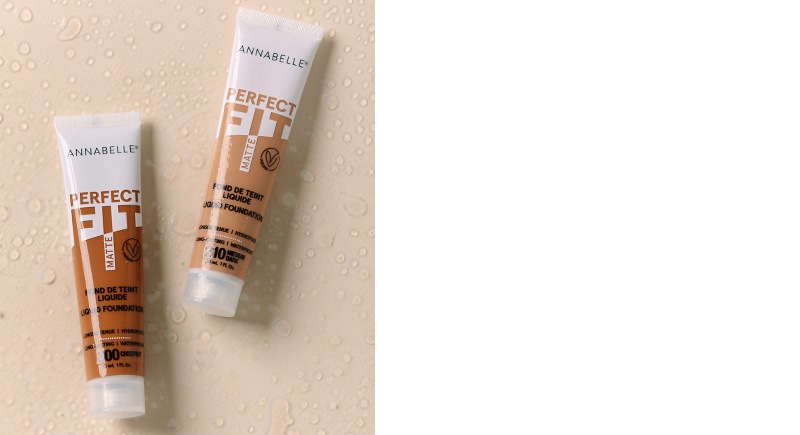